My family has traveled quite a bit over the years, and we’re always looking for new travel games with kids to keep the road trip interesting. We’ve written about My Cows before – it’s one of our favorite games to play – but two games we’ve made up over the years that we return to over and over are The Game of Smar and If I Had a Guinea Pig. They’re both fantastic games to play that are good for long stretches of interstate in your new or used RV when there aren’t many road signs or livestock to compete over. (If you’re confused by that…go read how to play My Cows here.) 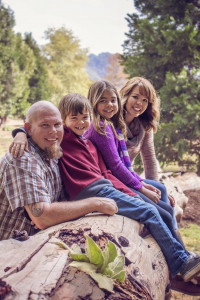 The Game of Smar

Starting with a one-syllable words, such as “Sight,” take turns picking words to rhyme. Anything goes as long as it’s real word! Homophones – words that sound the same but have different definitions – count, too! Some examples:

When you run out of words that rhyme, the person who had the last rhyming word gets to start the next round.

Fun fact: this game was named when one of our daughters suggested “Smar” as a rhyming word in one of our “-ar” rounds when she was young. Car, star, far were all listed and “smar” was suggested. It provided a laugh then, and still does – and the name of the game from there on out.

If I Had a Guinea Pig 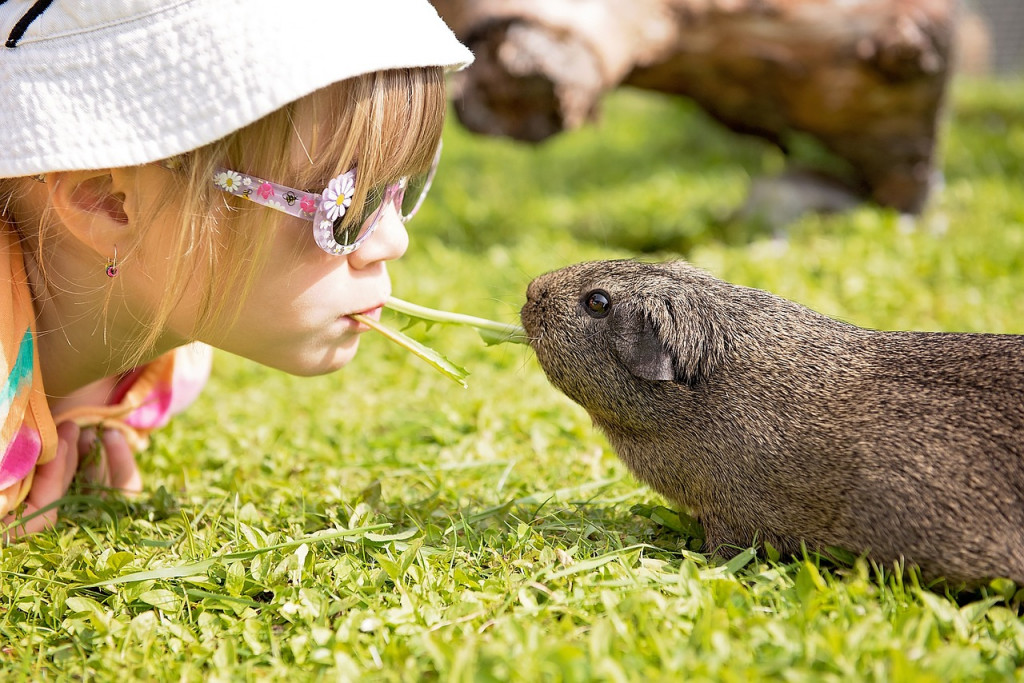 This is a game with no rules except to rely on your imagination. Each person takes a turn saying what they would do if they owned a guinea pig – but you have to begin your sentence, “If I had a guinea pig…” Go around and around until you’re ready to play The Game of Smar again. The wilder and more creative the scenarios, the better! Some examples could include: 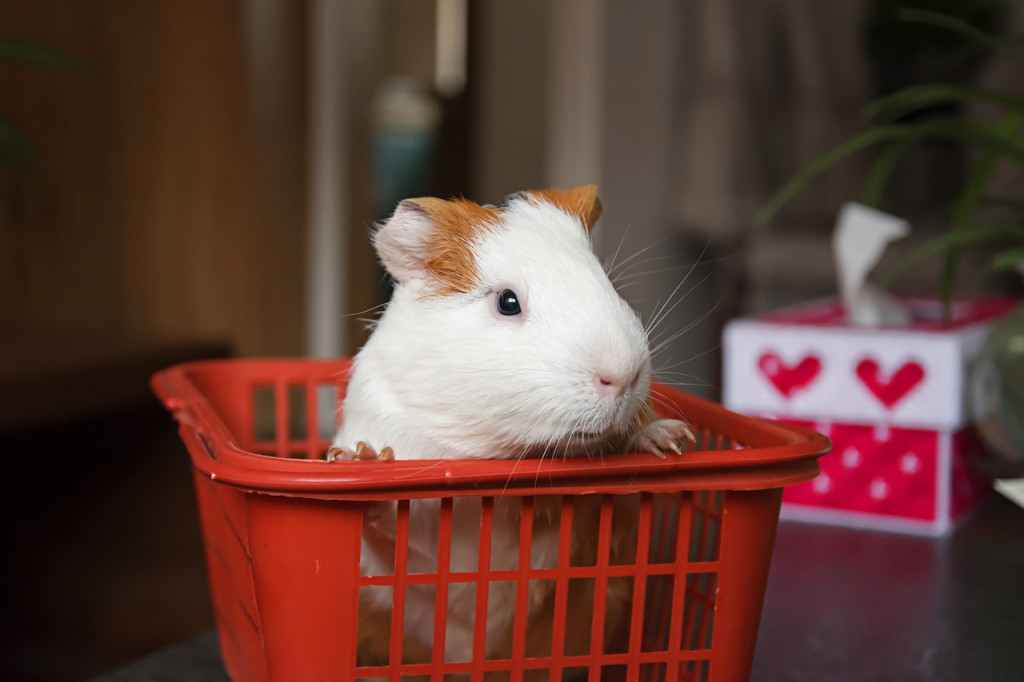 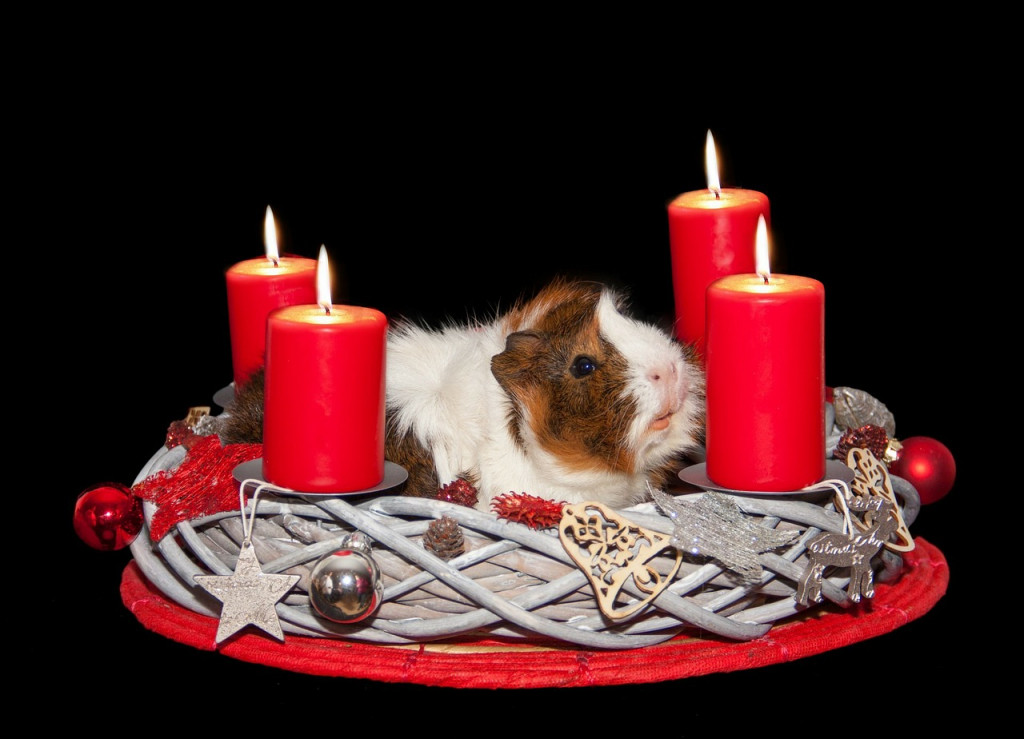 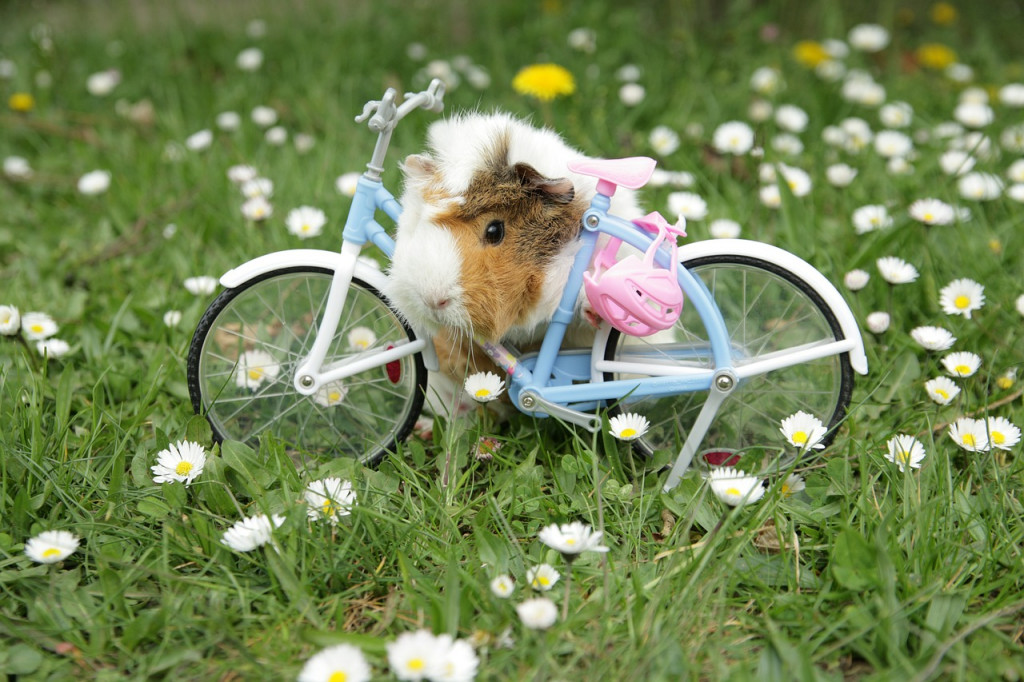 Sometimes silliness is the best thing to help eat up long hours on the road, and imaginative travel games with kids like If I Had a Guinea Pig or The Game of Smar are things that get the whole family engaged and laughing. What are your favorite travel games with kids to play in your new or used RV? Drop them in the comments below. And contact us if you have any questions about RVing or RV service and repair before you hit the road!